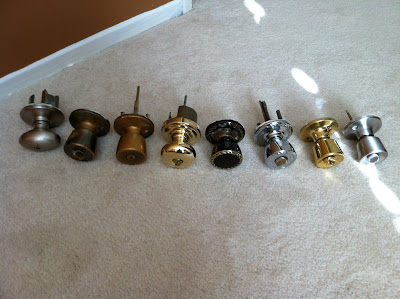 I eat your food rarely. That means that I usually eat real food that came from a farm. That being the case, however, your frozen food is pretty tasty relative to "frozen meals" that don't cost $17 and claim to be organic.

But I digress. I am writing to inform you that putting small pieces of cooked bell pepper (regardless of color!) do not enhance pasta, rice or anything else. If you want to insert vegetables into the frozen concoction then please insert vegetables, not colored bits of overcooked foulness. 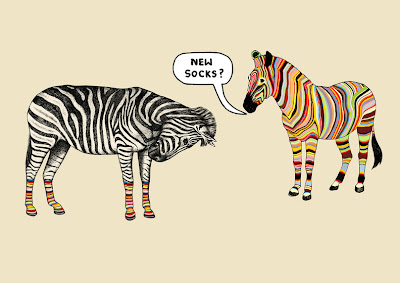 Thoughts on the Gulf spill

Random thoughts on the gulf oil disaster in the making
1) Few videos on the internet are worth watching but the one below is indeed.
2) Oil-covered animals = jail
3) You think it's bad now? Wait for the first hurricane to drop oil-rain on some poor schmuck's red Corvette. A joke? No, just wait.

I'm pretty much a self-professed coffee snob -- not so much a connoisseur but rather I know what I like and what I don't like. Which isn't to say I don't drink the swell, because I do. I have the world's cheapest self-brew espresso maker in my office and I occasionally get desperate enough to use it. That's about as low as I go. I won't drink the office coffee made with metallic-flavored water and dried out grounds. For a while I was only Italian Coffee Maker at home but it got old and I found that it was never enough for the neighbors when they stopped by. So I got smarter, older and lazier and have since moved to only French Press. As much as I enjoy a solid cup of home brew, it's never the same as a good espresso at the local Kean coffee, at my brother's house (he's a lifelong aspiring Barista) or even the delicious espresso shot I had at an Italian gas station in the summer of 2008.

Last week I was in the Pacific Northwest, home of the 24-hr coffee drive-thru on every street corner. You have to love the ambition. You'd think people living in gray rain would want to sleep more, not stay awake to watch the rain. But perhaps it's more a matter of requiring something to pep oneself up during those long winters. Either way, I do appreciate the culture and have mixed feelings upon every visit. On the one hand, I'm jealous of all those great locations for a solid cup'a'Joe. On the other hand, I'd be dead broke because I'd probably stop everyday, twice a day.

Anyway, to my point, I had a cup of "coffee" so interesting while visiting Bellingham, WA this past week that I had to blog about it. Dee Dee and I went to Lettered Streets Coffee House which used to be Toad Mountain Coffee House. Their specialty drink immediately caught my eye. It consisted of a spiced tea blend, brewed and then reduced down to a concentrate. Then they add cream and a shot of espresso and serve in a lovely Italian Cappuccino mug. Fantastic. The creme had hints of cardamom, probably from the spice blend. But as I got into the cup it was a light, frothy blend of brew that I can't even describe. The bottom of the cup became more like a latte. My guess is that a natural separation occurs and the tea aspects float to the top while the espresso moves toward the bottom. Either way, it was fantastic. I don't recall what they called it but I'm sure Dee Dee will comment on this blog entry with the name.

As fanatical as some folks are, I've never quite seen anything like this, so enjoy your "normalcy". This makes insistence on cold-brewed iced coffee made from burr-ground hand-picked free-trade organic beans look childish.

How to Brew a Good Cup of Coffee from Ben Helfen on Vimeo.